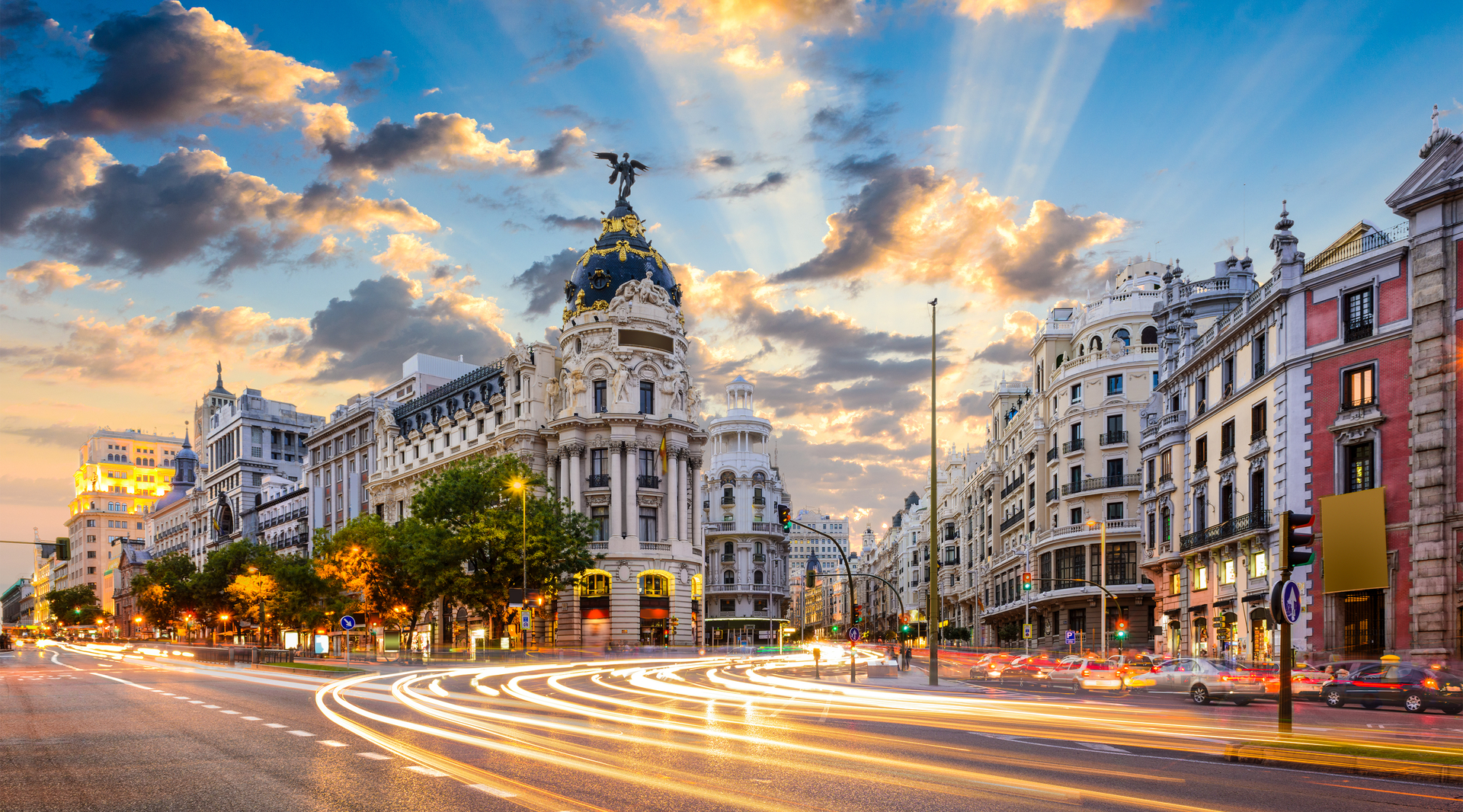 Welcome to Spain! ¡Bienvenido! With 87 universities (50 public and 37 private) in 232 university campuses, 2,854 Bachelor´s degrees, 1,120 PhD, 3,540 masters, 283 Bachelors and 508 masters partially taught in English there is plenty of choice to study in Spain. Besides, Spanish universities are part of the EHEA (European Higher Education Area) and the ECTS (European Credit Transfer System) which allows to transfer the credits in the 48 countries that are part of the EHEA, and makes it easier to recognize the qualifications outside EHEA area, as Singapore for example. Studying in Spain also gives you access to one of the most beautiful countries in the world, full of art and culture, a diverse nature, a world famous gastronomy, and the second language of the world in terms of speakers, more than 500 million. All that in a country with a high standard of living, safe and with living costs below Singapore. More than 110.000 foreign students come to Spain every year which makes Spain one of the most popular countries in Europe to study.
Learn more! 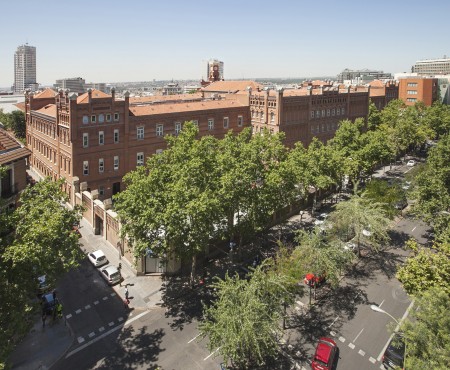 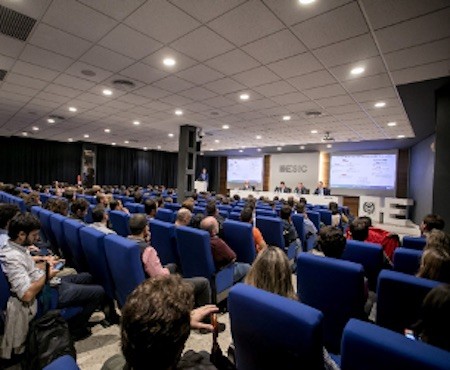 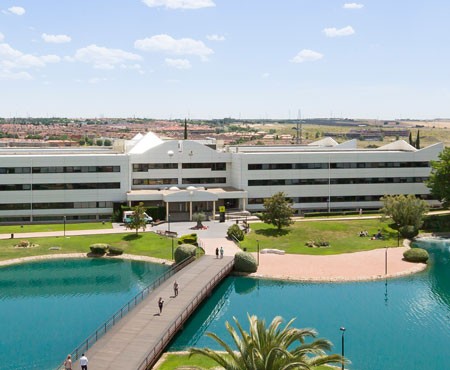 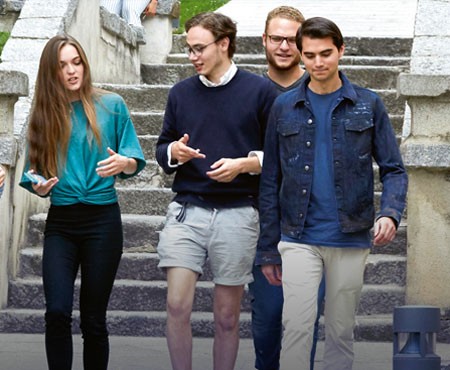 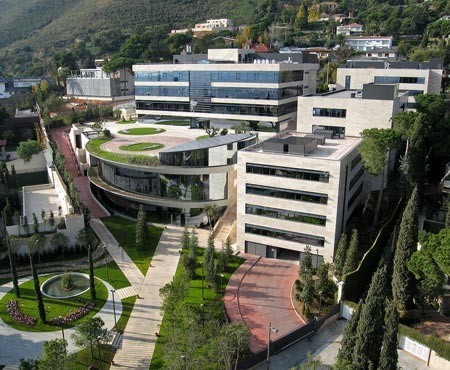 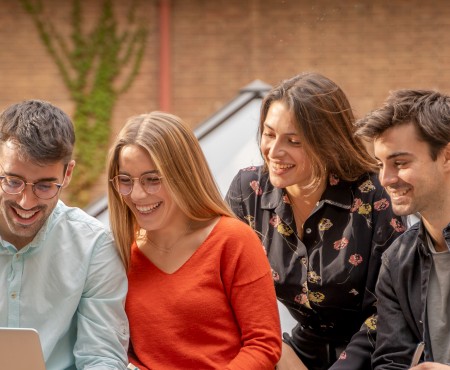 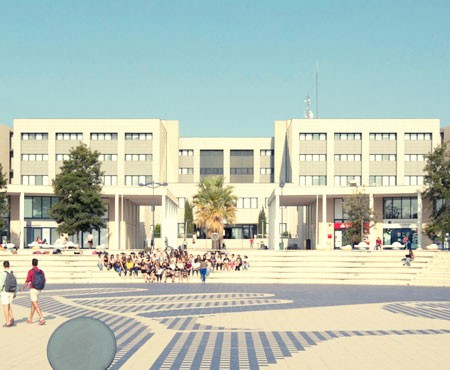 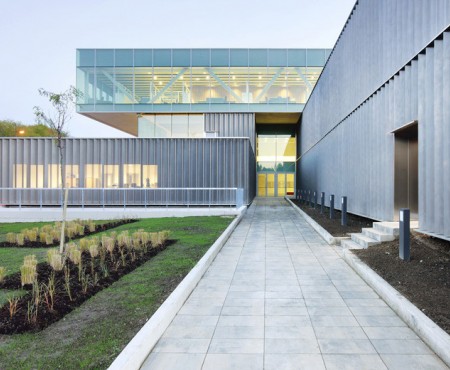 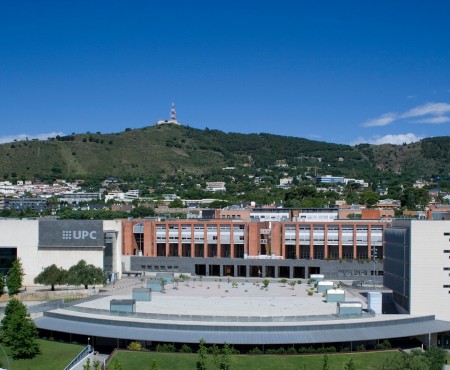 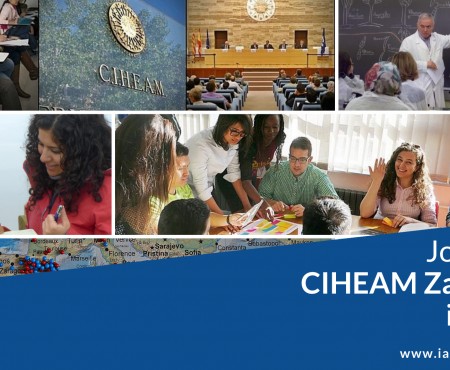 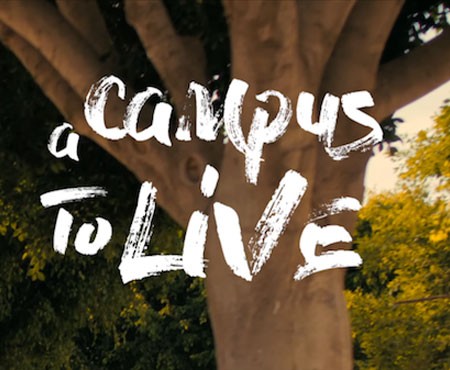 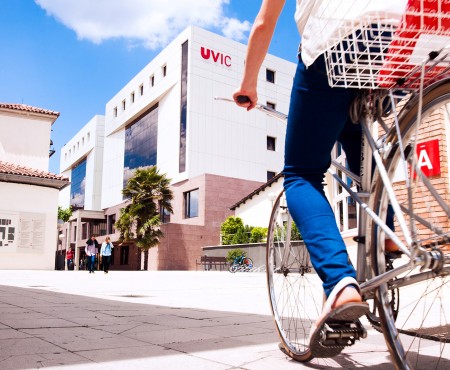 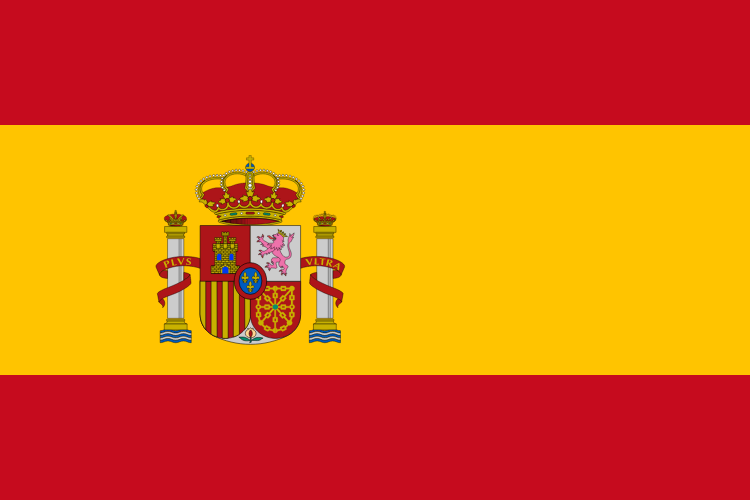 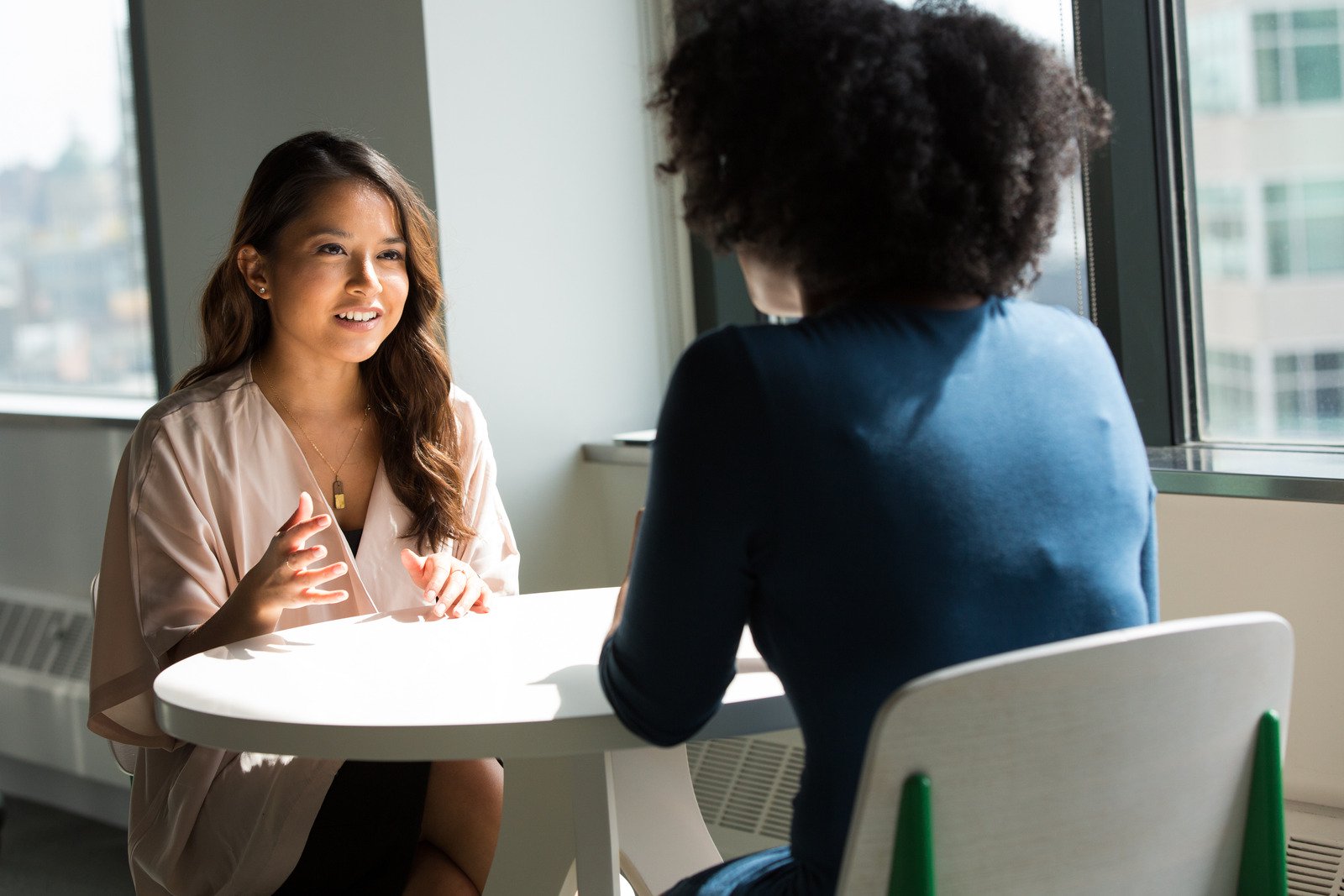 Book an appointment to speak to our Education Consultant about higher education and scholarship opportunities in Spain.