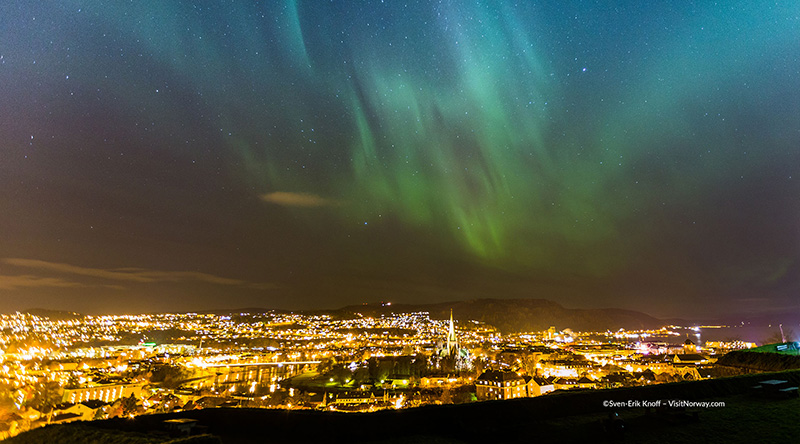 Modern, Nordic & Natural. Norway, with its population of just over 5 million, is one of the three Scandinavian countries located in Northern Europe. The country is ranked as one of the best countries to live in and has one of the lowest crime rates in the world. Norwegian values are rooted in egalitarian ideals and Norway is a progressive welfare state. Openness, equality and equal rights are important values that you will experience when you Study in Norway. The main official language is Norwegian. However, if you speak English you should have no problem. All Norwegians speak English in a fluent manner. The educational system is generally state-supported, to ensure that access to education is equal for all. This means that most institutions have no tuition fees. The high quality of Norwegian universities and university colleges have led to more and more international students choosing to study in Norway – but there is plenty of room for more! The spectacular nature of Norway is diverse, with forest-covered hills in the southeast and sublime fjords and glaciers in the west and the North. Your study in Norway experience will thus never be a dull one!
Learn more! 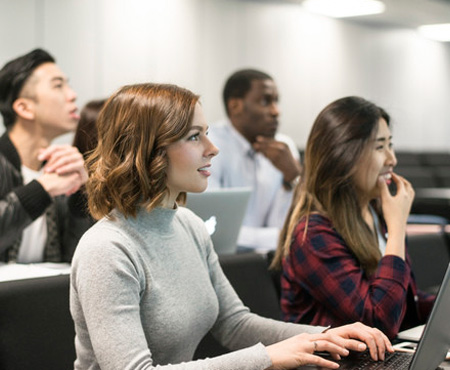 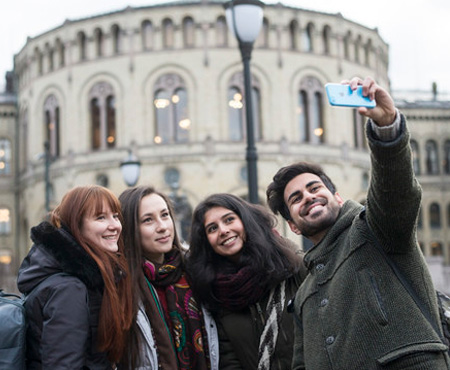 What can I study Where can I study 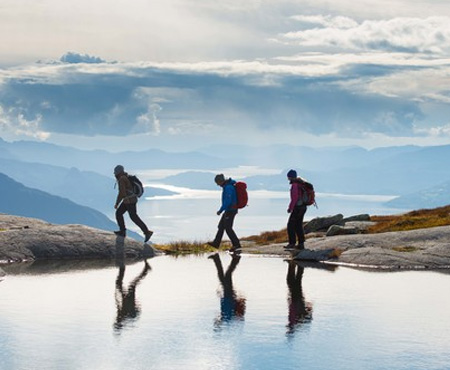 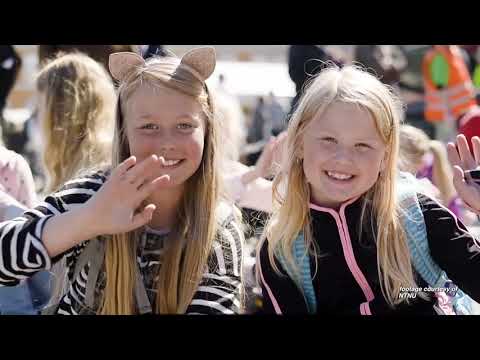